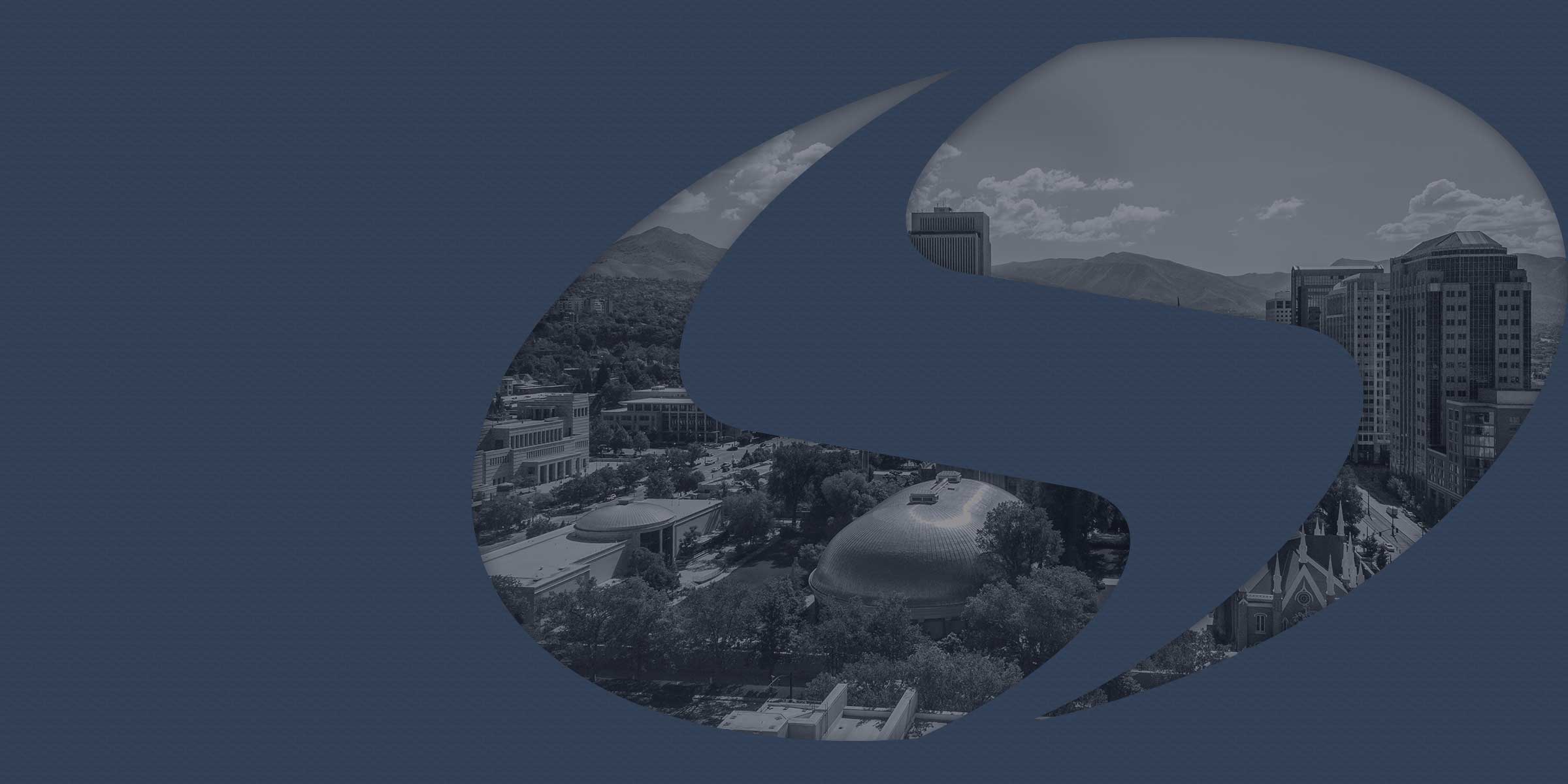 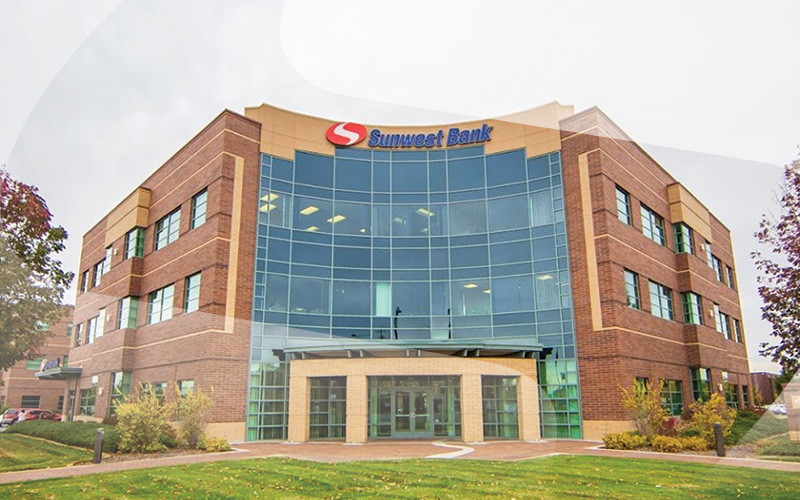 Sunwest Bank operates a thriving branch in Boise, the capital city of Idaho. We are located at 1299 N. Orchard Street, Suite 100, within two miles of the Idaho State Capitol Building. With its plethora of parks, outdoor adventures, and affordable housing, Boise boasts three suburbs (Meridian, Caldwell and Nampa) that are among the Top 15 fastest growing cities in the nation (source: U.S. Census Bureau). For fisherman and fisherwoman, the nearby South Fork Boise River and Swan Falls offer an abundance of wild and brown trout. It’s a relatively short drive to ski slopes and hiking trails at Bogus Basin Mountain Recreational Area. The Boise River Greenbelt is one of the city’s most popular and beautiful walkways, spanning 25 miles and linking to Julia Davis Park and Kathryn Albertson Park. Julia Davis Park features a phenomenal heirloom Rose Garden, the Boise Art Museum, as well as Zoo Boise, home to endangered species and exotic animals such as the Sloth Bear, Giant Anteater, Red Panda, Amur Tiger and the Snow Leopard. The Boise River Greenbelt is easily accessible to the more than 36,000 students who attend Boise State University. Downtown Boise bustles with restaurants, sidewalk cafes and bars, and locals relish live music and the chance to watch the Boise State Broncos football team play on the famed “Smurf Turf” at Albertsons Stadium. It may come as a surprise to some, but the Old Idaho Penitentiary – built in 1870 – has been converted into a museum and state historical site and ranks as one of the city’s top attractions. In fact, one of the penitentiary’s prison yards has been transformed into the Idaho Botanical Garden, which hosts special events such as the annual Winter Garden aGlow, a holiday light show extravaganza.

Best Bank in Idaho for Small and Midsized Businesses

Visit Sunwest’s Boise, Idaho branch today and meet financial experts who care about remembering your name, earning your business, and establishing long-term relationships. We are uniquely qualified to serve and assist entrepreneurs because Sunwest Bank is itself guided by focused entrepreneurs who know how to transform imagination and innovation into successful reality. If you’re a local business owner, Commercial Real Estate investor, or individual seeking banking services, Sunwest Bank offers a wide range of flexible solutions and opportunities such as Commercial Lending and/or SBA Lending , Health Savings Accounts, Operating Lines of Credit, and Cash Management Services. If you prefer the convenience of a digital or mobile banking experience, you can open a Sunwest Bank account or access banking services with us anytime, anywhere, from your computer, tablet or smartphone. We’ve been in the community banking business for 53 years, and are the bank “Built For Entrepreneurs By Entrepreneurs.”