Who We Are - Sunwest Bank 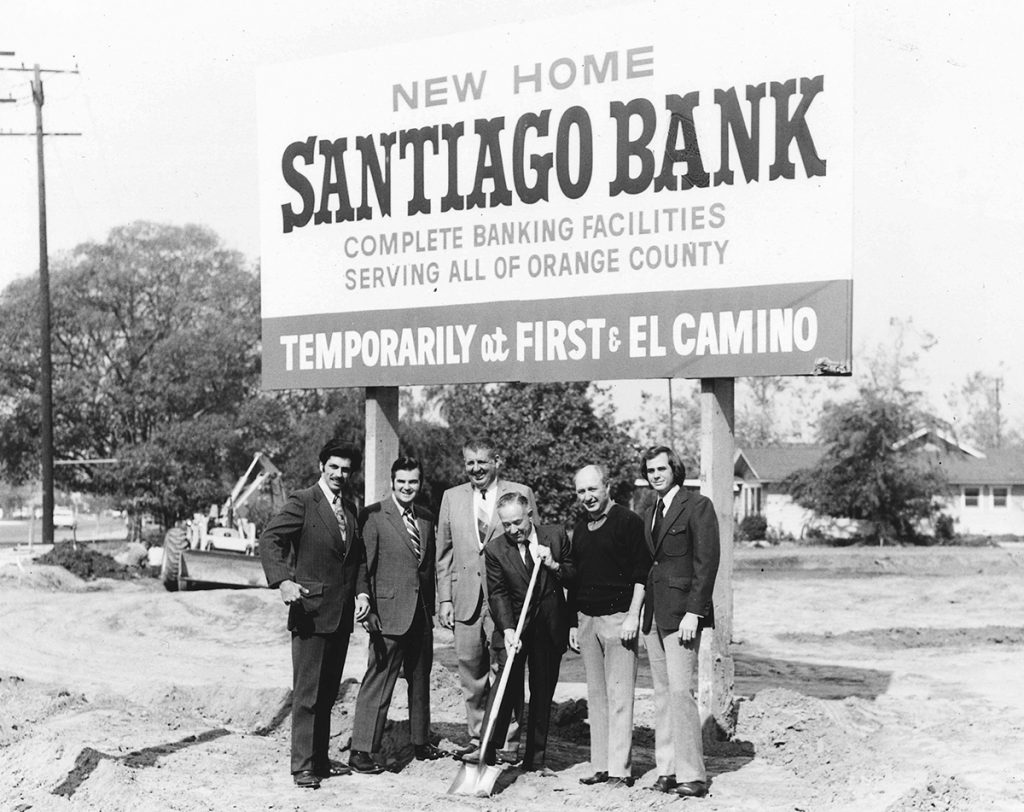 In 1969 our founder and first CEO James Engbarth, a longtime banking veteran, gathered a small group of trusted partners and opened Santiago Commercial Bank at 1st and El Camino in Tustin, CA. The new commercial bank promised to help the business and community development of the growing Orange County area. By 1980, after a decade of steady growth, Santiago Bank officially changed its name to Sunwest Bank, a name that emphasized its growing horizons as an institution.

The most pivotal moment in Sunwest’s history came during the financial crisis. Due to our strong balance sheet and history of conservative underwriting, we were able to purchase five failed banks from the FDIC. From June of 2009 to January of 2014, we acquired Metro Pacific Bank and Pacific Coast National Bank in California, First State Bank in Arizona, Westside Community Bank in Washington, and Syringa Bank in Idaho.

From our founding all the way up until now, we have always been a bank that focuses on two things: helping entrepreneurs achieve their American dream, and giving back to our community. Sunwest specializes in working with small-medium businesses, privately held corporations, family offices, and real estate developers and investors.